In January 1997, I opened my practice for classical homeopathy, naturopathy and nutritional counseling in Munich Solln. Between 1993 and 1996, I was based in a general practice in Munich. From 1997 to 2006, I taught homoeopathy and breast self-examination according to the Mamma-Care-Program as a lecturer at the VHS Pullach. 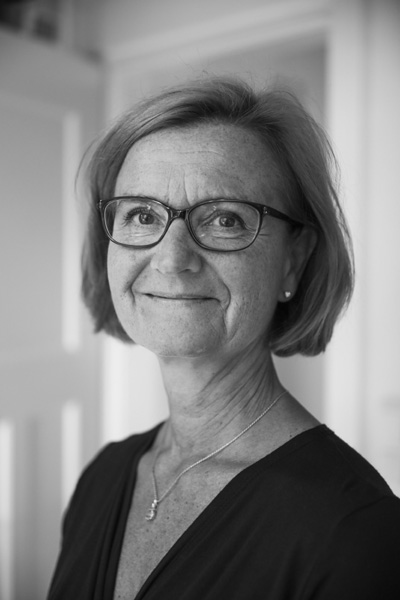 Continuing education in internal medicine at the hospital "San Camillo" in Rome. Practical training at a general practitioner's practice in Munich. Since 1987 continuous secondary employment in tourism medicine.

Began training to become a doctor of homeopathic medicine in March 1992; completed exams in June 1995; close pupil of Dr. Krüger-Winter; work with her continuously in education and training. Dr. Krüger-Winter has been the head of the homeopathic education for students and doctors since 1979 and has been a sworn physician for homeopathy at the Bavarian Medical Association since 1997.

1995/1996 further training in naturopathy with the Kneipp Medical Association in Bad Wörishofen, Germany

Continuing education and training with a focus on microbioma, mitochondriopathies, prevention, detoxification, stress and burnout treatment.